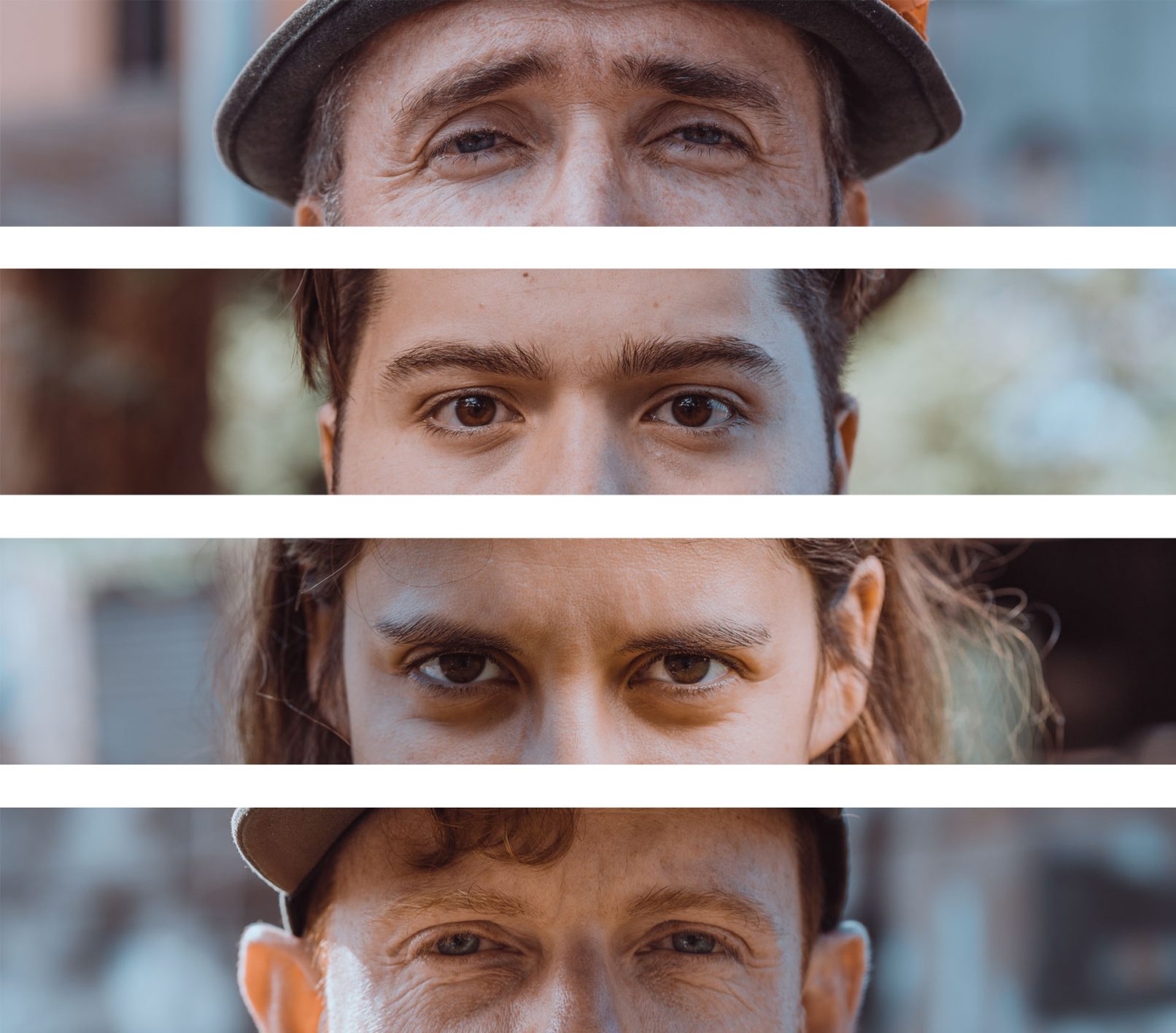 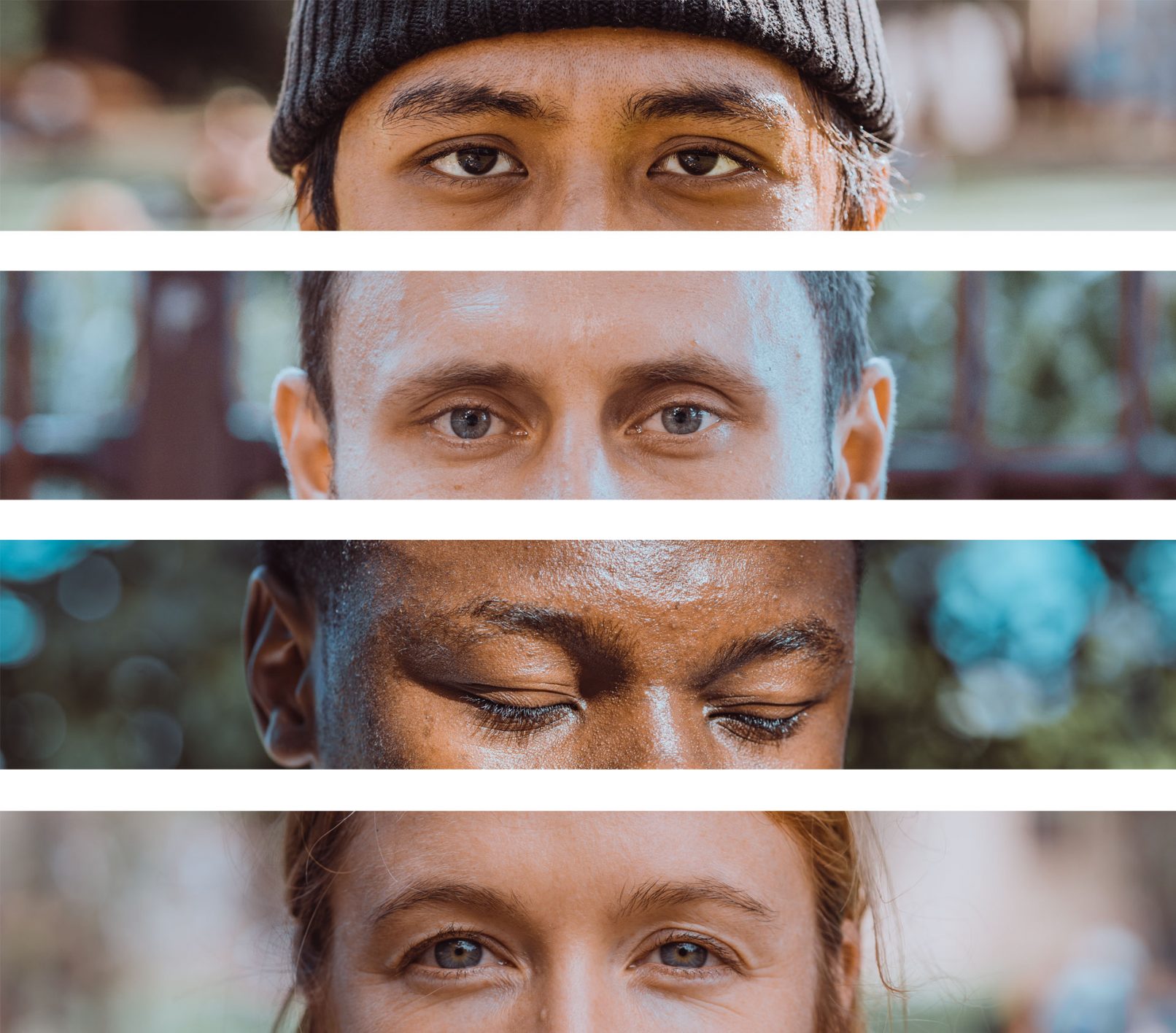 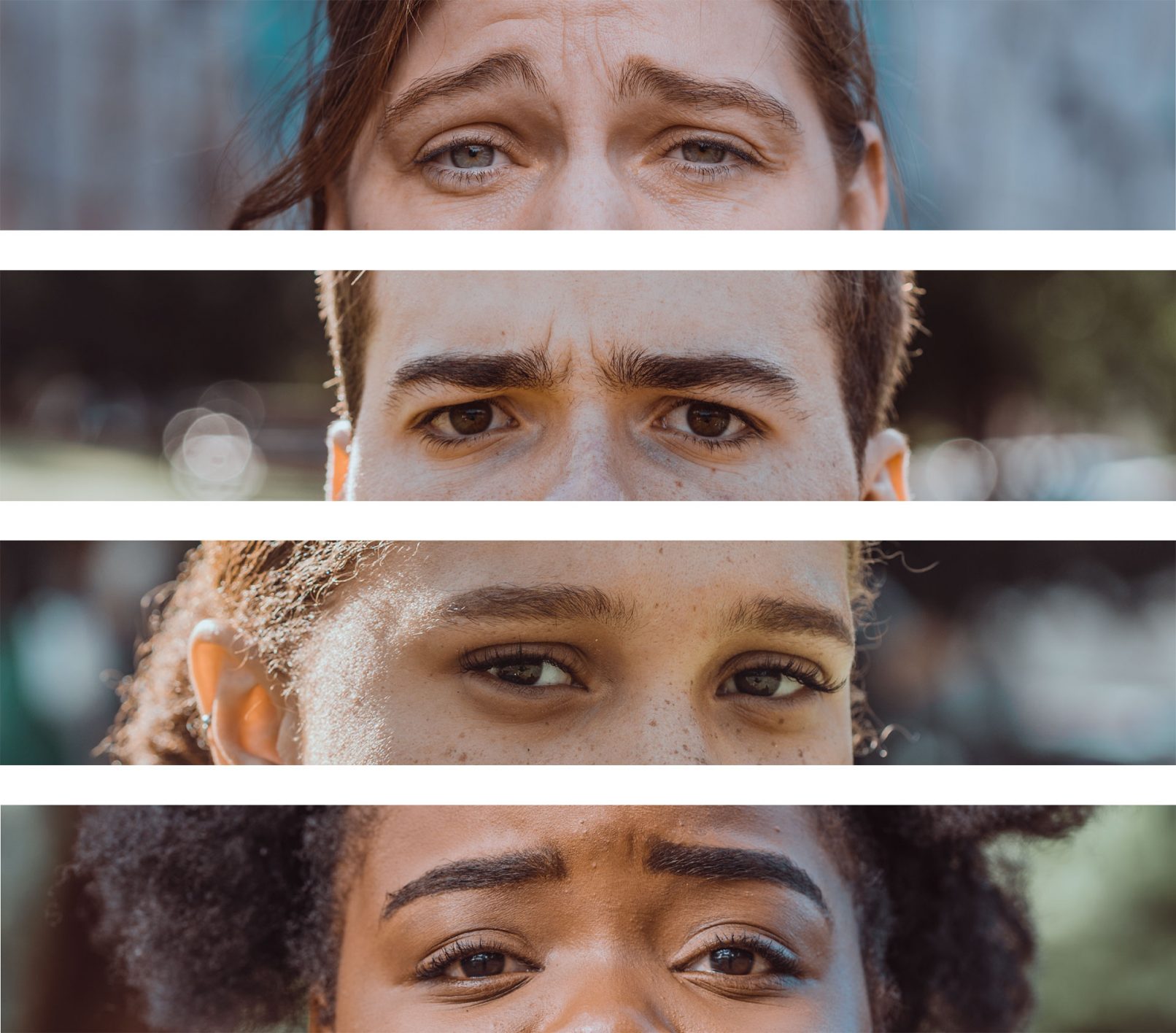 Empathy refers to the process of individuals sharing and understanding emotions of others, it is the cornerstone of human interaction and is often conveyed subconsciously through our expressions. Out of all the regions of the face, the muscles around the eyes and the eyes themselves are the most effective at communicating our emotions; thus, why they are often referred to as the windows to the soul.

Masks wearing throughout the COVID-19 pandemic have interfered greatly with our ability to read each other’s expressions and visually communicate. When we originally embarked on our journey to create Mu (eyes in Chinese), we wanted to create an artwork that portrayed an ethos allowing the viewer to be in the shoes of the victim, showing only gazes of contempt and prejudice experienced by Asian Australians throughout the pandemic– racism felt but unspoken.

However, as we approached strangers, spoke about the project and their experiences, and took their photographs, we realised that racism often had complex roots. Whether it be fear, anger, suspicion, or ignorance and that many were sympathetic, compassionate and had too been victims.

Racism like many other things in life is not so simple; nothing is merely black or white.

All photos were taken in one day in a park in Newtown, Sydney. All featured individuals are volunteers.

I Am Not a Virus